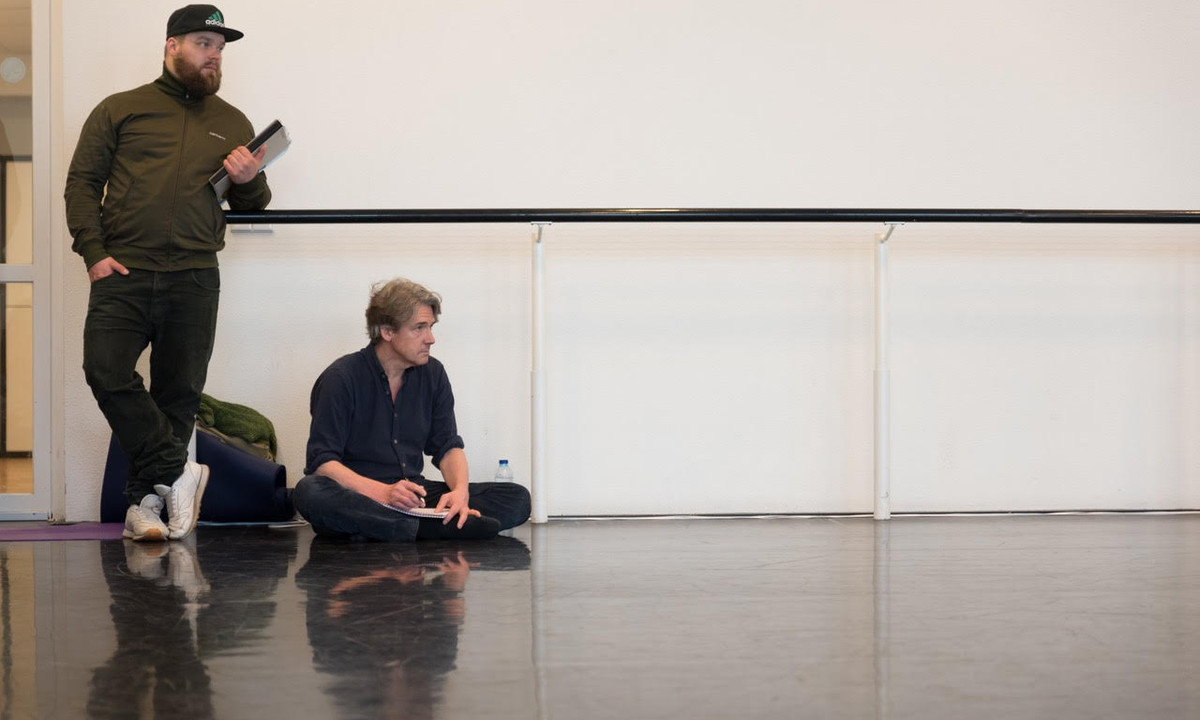 Posted at 18:46h in Blog, Movimento by Admin

I am currently a Professor of Dance at the Centre for Dance Research (C-DaRE), Coventry University, UK and co-director of the Motion Bank project based at the Hochschule Mainz University of Applied Sciences in Germany.

What relationship have you had or do you hope to build with ŻfinMalta?

The artistic director of ZfinMalta, Paolo Mangiola and I met first when he was working with Wayne McGregor in Random Dance in the early 2000s. Paolo took part in some of the first experiments we did with cognitive psychologists looking at how Wayne and his dancers use imagery in movement creation. It has been wonderful to see Paolo developing his own artistic work and career after this. And it is a pleasure to be able to work with him again and Zfinmalta in the context of the new creative commission for Rosemary Lee titled Threaded Fine.

Tell us a story about you and dance.

I began to train in dance and choreography in the 1980s at University. I was coming from more of a sports background and had never thought about movement being the source and material for an artistic work. I was immediately inspired and for about 10 years I performed and made my own artistic work. I was always interested in collaborations with other artists, for example filmmakers and sculptors, and extremely interested in understanding more about the creative process: in learning more about how an artistic work gets made and communicating this to others. Starting in the early 1990s I began to shift from being an artist to being a researcher, still interested primarily in studying creative process in dance and sharing what I discover there with others.

How would you describe your relationship to movement (if you have one at all)?

My relationship to movement is that through movement we come to understand the world we live in through our body and mind connection. Movement includes for me touch and gesture as well as the concept of embodied knowledge. When I think of embodied knowledge, I think of the kind of knowing that emerges through doing and making things, like dances. It is also the knowledge we have that comes from being in constant relationship not only with other people and things, but also with our environment. So movement to me means embodied knowledge and a way of being in the world through sensing and feeling, through experience, which I think needs to be more acknowledged today than ever.

What are you planning to present on the 9th January at MUŻA as part of Movimento?

On 9 January as part of Movimento, my plan is to present and talk about the “Threaded Fine Documentation Project” which is a collaboration between C-DaRE, Motion Bank and ŻfinMalta with the support of the School of Performing Arts, University of Malta. Threaded Fine is a new durational multigenerational work created by choreographer Rosemary Lee. My role in this is to document the creation of this work using methods and tools developed over the last several years within the Motion Bank working on similar projects with choreographers such as William Forsythe and Deborah Hay. I will also present some of this background with the goal of sharing what keeps me continuously interested in and excited about contemporary dance practice.

Which three gestures/movements/action verbs do you think will encapsulate this event?

Opening up and sharing the experience of dance creation