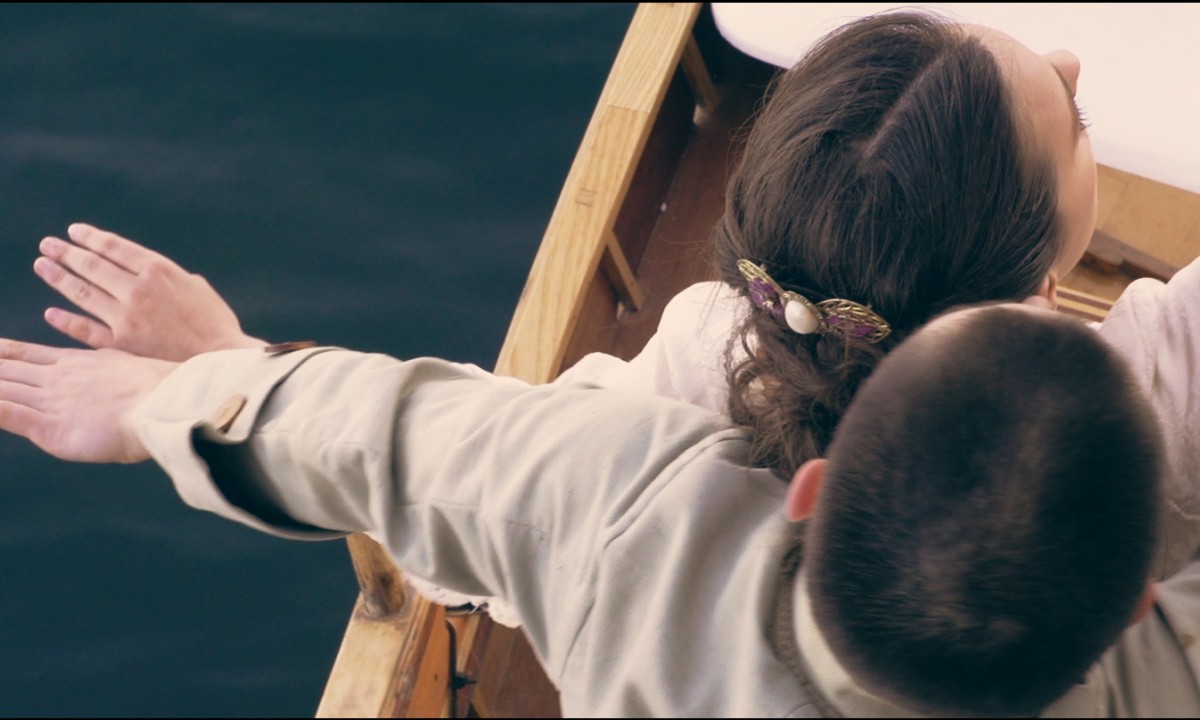 Over the past year, dancers and choreographers from ŻfinMalta collaborated with Valletta 2018, The Malta Maritime Museum and local filmmakers and designers to produce “Tafal,” a forthcoming short film series.

The inspiration for Tafal came from the maritime objects and memories collected during the 2014 edition of Qatt ma Ninsa, a Valletta 2018 Cultural Programme project hosted by The Malta Maritime M useum. Tafal brings together artists across disciplines to re-tell the forgotten stories behind these maritime artifacts, conserving the past by giving it a contemporary calling.
Through Tafal, ŻfinMalta continues its exploration of Maltese histories and identities, which Artistic Director Mavin Khoo believes is critical to the development of the ensemble:

“It’s one of the main actually philosophies that I’m trying to imbibe into the nature in which, as a company, we work philosophically: an understanding of our history, of where we come from individually and as a company, and what we can bring to the work that we make as contemporary people living in Malta with our own personal histories. I think [this] also relates tremendously to what the Maltese identity is, historically, which is a kind of hybrid of cultures.”
Though rooted in Maltese memories, Artistic Director Mavin Khoo believes what united the ensemble around this project was emotion:

“When you’re working with things like personal histories…it’s a beautiful way to enter the specificity of an identity but, because it’s part of personal history, and it’s universal in its emotion, it has [a] fluidity to it. Therefore it translates to not just necessarily Maltese dancers, but non-Maltese dancers as well because they can connect to the emotive aspect of those histories.”
The five short films produced for Tafal will be launched on an interactive portal on November 16th. They will also be previewed at cinemas and across social media platforms, including Facebook and Instagram, with an eye to reaching diverse audiences who may not typically engage with interdisciplinary artistic projects. Said Mavin Khoo of this initiative,

“It’s very important for me that the company always recognizes the fact that this is the people’s company first and foremost. It’s not the company of a select community of dance schools or theatres or venues. It is the whole of Malta.”
Tafal invites you to travel back in time to WWI, explore the depths of the sea, discover a dagħjsa with a “Surprise,” and go behind the curtain of a barbershop for the Royals.

Watch a sneak peek of the Tafal short film series on the Valletta 2018 Facebook page. 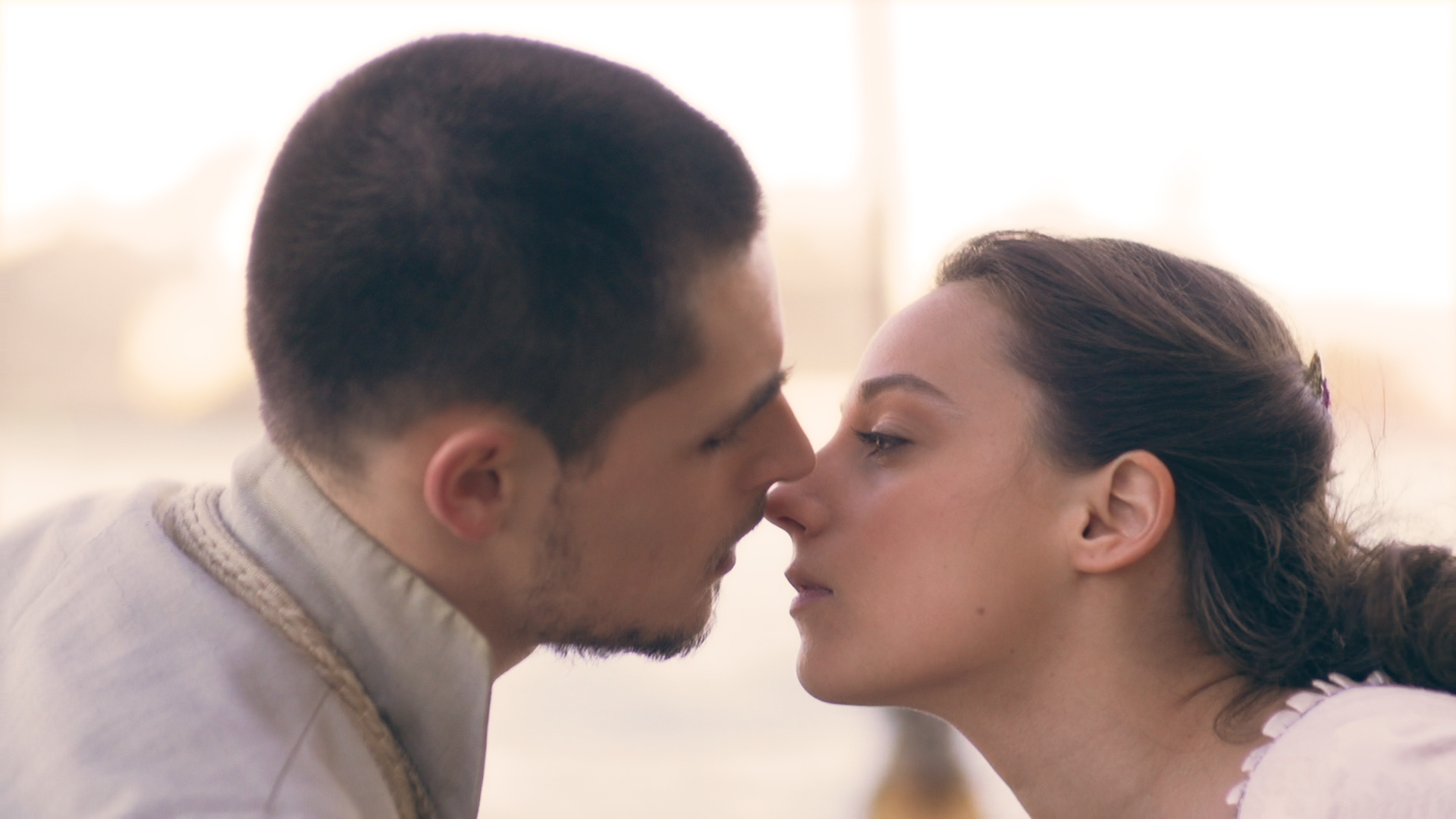 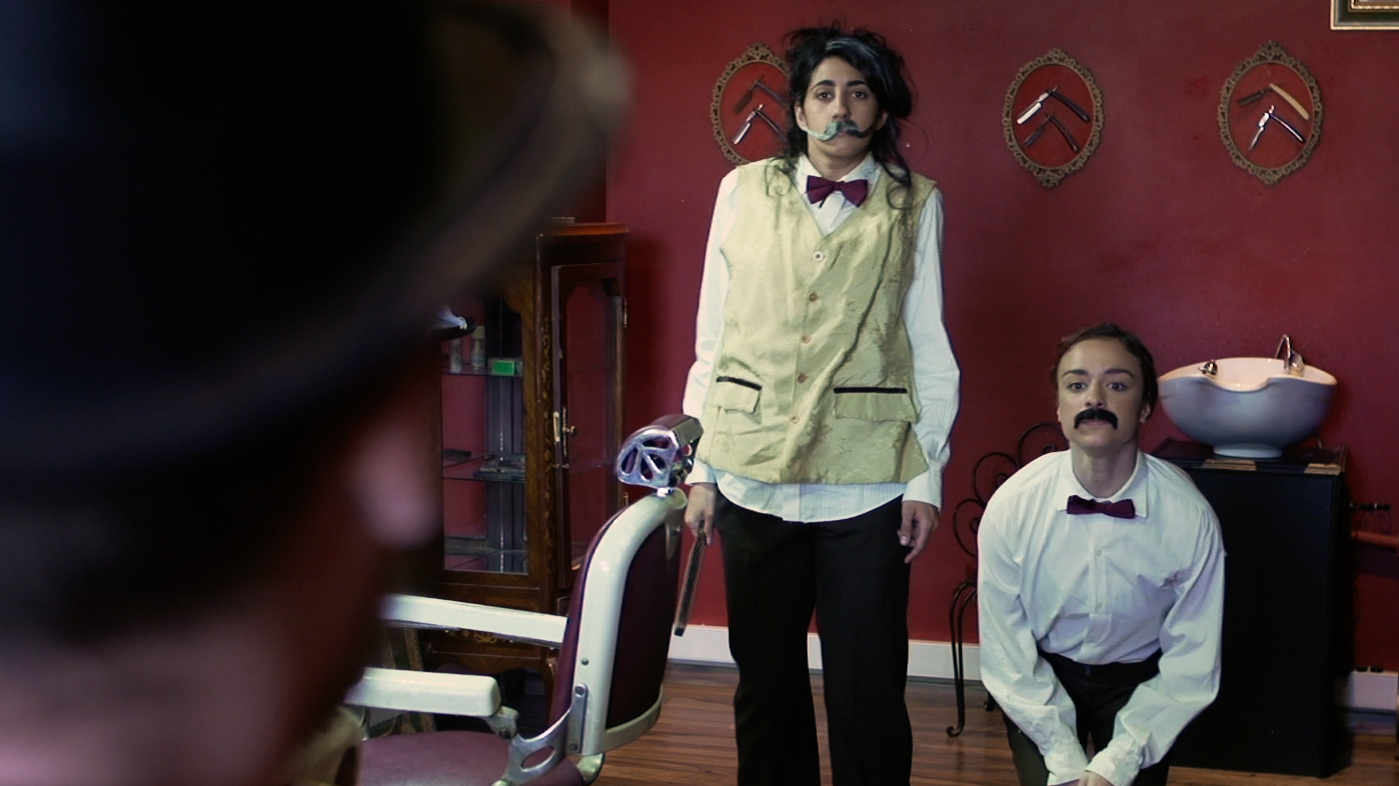