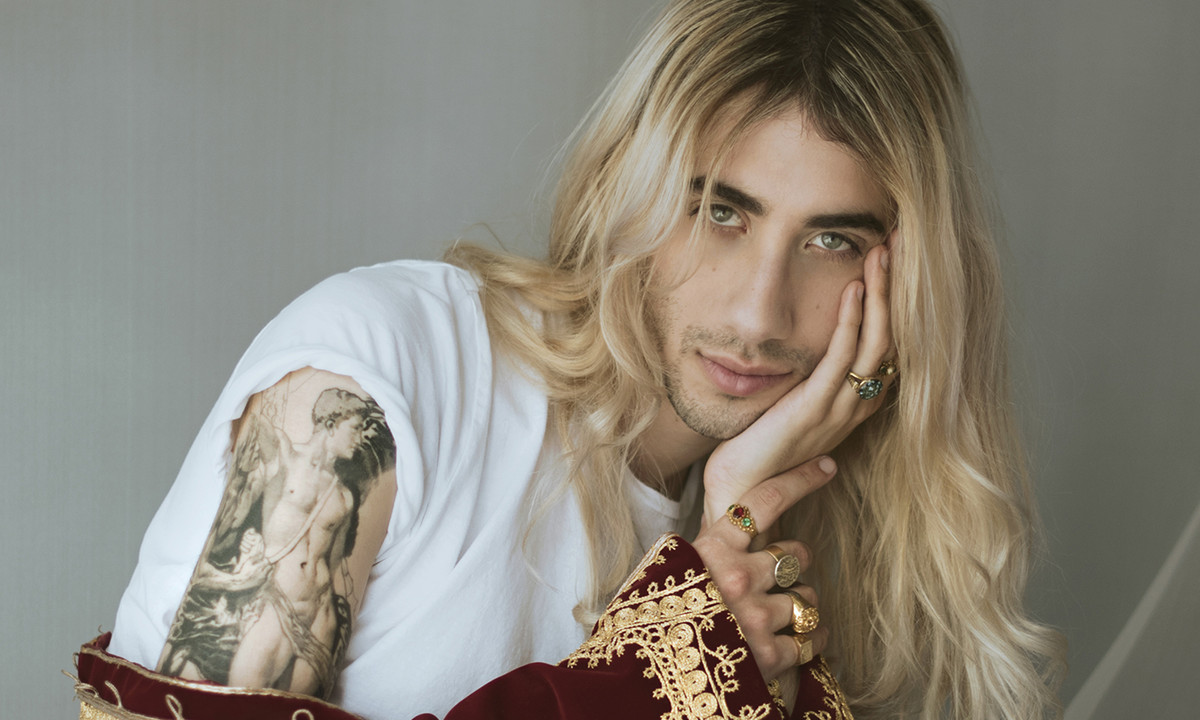 The Costume Designer’s take on his Voyager experience

The Voyager costumes were designed by couturier Luke Azzopardi – a young and upcoming local designer who has become the talk of the town, particularly more so after dressing X-Factor Malta’s judge Alexandra Alden for the television programme’s live shows in January 2019.

Luke Azzopardi studied at Central Saint Martins in London and at the University of Malta, after which he proceeded to launch his self-titled brand. The Luke Azzopardi Studio focuses on the idea of timeless elegance and reflects a sense of a researched and applied aesthetic stemming from the director’s academic background in fashion & costume history. Its mission is to push artisanal design as a self-sustainable local industry through concept-based fashion that embraces beauty, individuality and style.

In 2018, Luke Azzopardi also launched collections in 2 awe-inspiring fashion presentations, On the Museum’s Ruins, and On the Opera’s Ruins. These presentations were a full-fledged elite artistic experience, from the choice of venues, to the ambience that was created, the artistic concept, music, and of course the designs.

What inspired the design for the costumes of Voyager?

Paolo Mangiola had a very clear idea of where he wanted to take the production artistically. His idea of feeding off the NASA golden records led me to create a look firmly rooted in 1970s futurism, which was an aesthetic highly present in both sci-fi cinema and pop culture.

Can you tell us about the creative process involved in creating these costumes?

I was designing specifically for the dancers. Each costume was entirely produced with the wearer in mind. This was my third production with ŻfinMalta, and this meant that I knew some of the dancers quite well. Naturally, this aided the design process.

Carmen is a well-known tale whilst Voyager is a completely abstract creation that was formed from Paolo Mangiola’s imagination. Was it more difficult to create something that the audience would already have certain expectations for, or to bring to life an artist’s vision as was the case for Voyager?

Carmen was a production that lent itself easily to the brand because the studio finds its roots in classical theatre, particularly opera. Having said that, it was particularly intriguing to have the studio depart from its usual preferentiality towards costume history (and its deconstruction) towards a grand narrative created by the artists involved.

What was the collaboration process with Paolo Mangiola like?

My admiration towards Paolo and his work is no longer a secret. I find his methodology and story-telling compelling and inspiring. He placed a lot of trust in me and my unorthodox choice of fabrics and I believe that the end result is rather memorable.

What materials did you use?

Your last fashion show On the Opera’s Ruins was done on the stage of the majestic Teatru Aurora, our dancers will be taking that stage for the first time on 27th April. What should they expect from this beautiful theatre?

It-Teatru tal-Opra Aurora is a beautiful mid-century gem that is slowly becoming a hub for the alternative art scene. While my studio managed to introduce it to a new kind of audience with our last fashion presentation, I was thrilled to find out that ŻfinMalta have included it in their tour – a decision which will surely help the opera house gain even more momentum. I’m personally very keen on seeing Voyager performed on such a big stage in contrast with the restricted dimensions of the Manoel Theatre – the negative space on stage will definitely lend itself well to the production.

What does Luke Azzopardi Studio have in store for 2019?

For 2019 the Luke Azzopardi studio is going international by working with ANCC studios for its creative strategy, applying its couture methodology to a wide range of design related products. The studio is also working on a number of other curatorial and print projects aside from planning two launch two fashion collections this year.