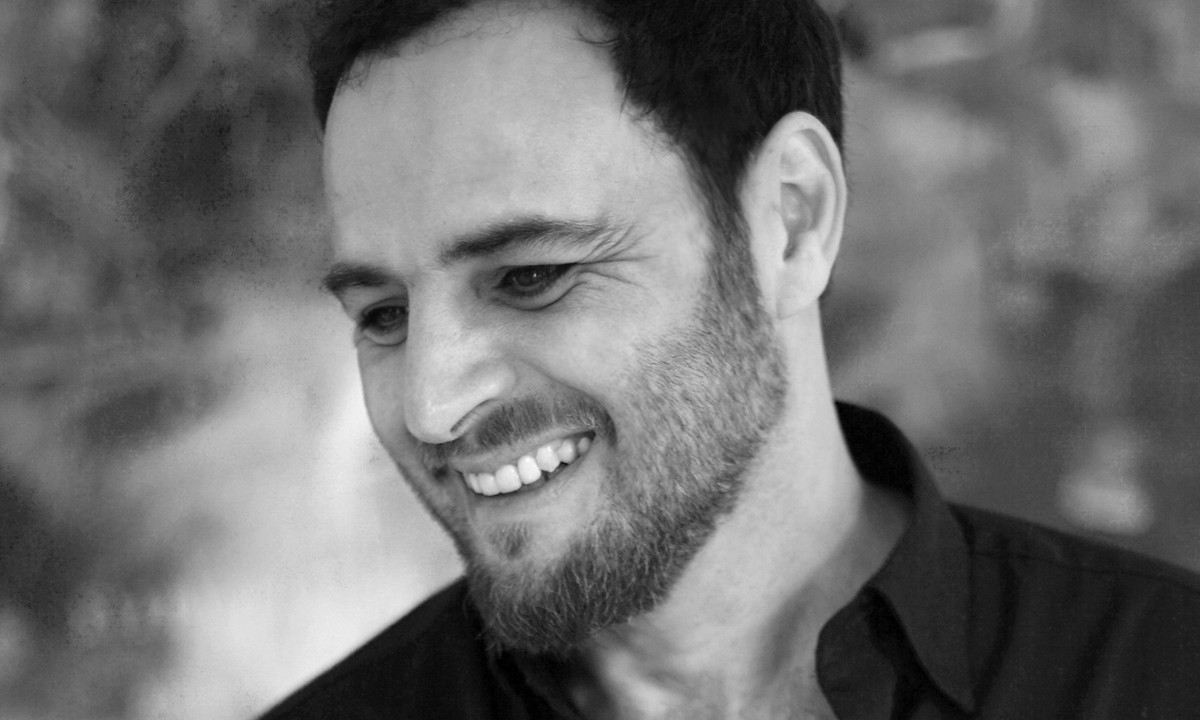 28 Feb Inside the Mind of Austin Camilleri

WHAT WERE THE CHALLENGES IN CAPTURING PAOLO’S VISION FOR VOYAGER?

This was more of a collaboration rather than a visual translation of someone else’s ideas. In fact, we spent over a year researching and discussing options to come up with a strong fluid concept. I had to get accustomed to the ways, times and processes of dance. Paolo structures codes and images in his head as he creates a choreography which is then tested on stage. It’s very similar to the way I work: a method that involves a discovery- based, lived-experience research process. I’m interested in translating process into an actual embodiment of an artwork. However, a collaboration is never linear, and there were times when things didn’t seem to progress. Eventually, when you are about to abandon a certain line of thought, you pursue a little bit more — that’s when the magic happens.

HOW IS THIS PRODUCTION DIFFERENT FROM ANY OTHER UNDERTAKING?

As with any collaboration, a lot of variables come into play. Since Voyager was a completely new creation, it kept evolving right till the end. Our point of convergence, was not to catalogue images or sounds corresponding to those originally sent on the space probe in 1977. Rather than human constructs, I was more intrigued in exploring the residue of human action. My main concern was to find a balance between visuals and movement; a map of pressures and tensions, where there is no friction between disciplines.

WHAT INSPIRED YOUR VISION FOR THE STAGE?

My aim was to produce something that is both an extension of the concept and a living element in itself. Light and time are the main visual components in my exercise, exploring the possibilities of defining a space from a transitional one to a performative one. So I looked into the idea of a sundial: a device to scan time, the duration of the performance, and blurs and interconnects boundaries within the structure of the choreography. I am also using a logarithmic rule, the Fibonacci sequence, to define spatial proportions on stage. This rule is a reference to a natural order, found in seeds, shells, hurricanes, spiral galaxies, even our own DNA. Following this rhythm, I’m introducing an object that is both a direct reference to something within our own nature — an organic image ingrained in past consciousness — and something alien, projected to the future.

IF YOU HAD TO SEND A CAPSULE INTO SPACE TODAY WHAT WOULD YOU INCLUDE?

If we could synthesise emotions, I would send Joy.