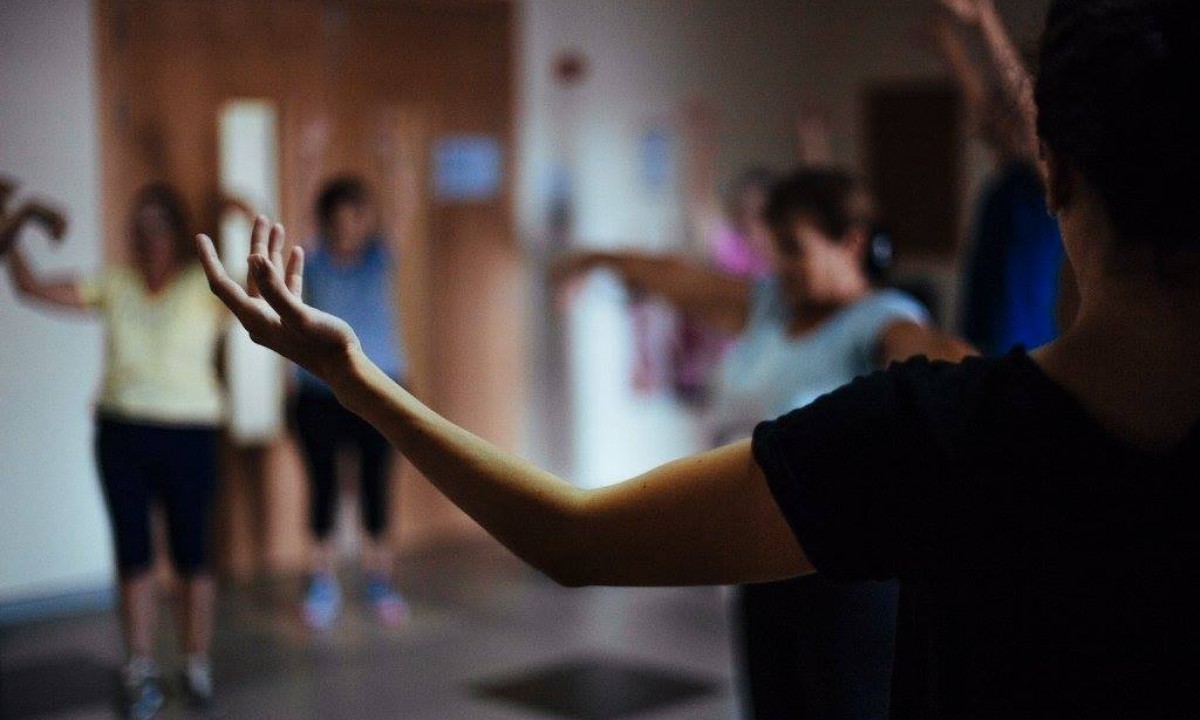 23 Dec Education and Outreach Through 2016

As the year is drawing to a close, we would like to share with you our little successes throughout 2016 in our education and outreach strand.

The company commenced the year with the Kreattiv funded project, Dancing Texts, which was done in collaboration with Stella Maris College. Dance workshops were delivered to three sixth grade classes with the aim of creating a short choreography crafted around the contents of the students’ English Grammar lessons. Another aim of this project was to expose male students to dance.

A new educational programme, Aspire, targeting upcoming young dancers chosen from dance schools from around Malta and Gozo, was launched. Aspire consisted of a series of dance classes/workshops delivered throughout the year by ŻfinMalta’s company members, which culminated in a short choreography and an informal sharing. This year, we had around thirteen participants involved in this programme.

Another outreach programme that was launched in the summer of 2016 was JUMP, a project aimed at creating an independent youth dance troupe from the community. This project was funded by Valletta 2018. Eleven participants, aged 12 to 19 years, took part in the first phase of this project. During this phase they engaged in an intensive two weeks of dance training, consisting of class and creative tasks that eventually led to a final creation. JUMP will continue with the second phase in 2017.

This year ŻfinMalta also led Big Dance, a worldwide community project. Every year, a choreographer from a major dance company is asked to create a short choreography that can be taught to dancers and non-dancers alike that they then perform as part of a worldwide performance day. This year’s chosen choreographer was the internationally acclaimed choreographer Akram Khan. ŻfinMalta, in collaboration with the Department of Dance Studies at the University of Malta, were responsible for teaching this year’s choreography to various school students around Malta and Gozo who then joined in a worldwide performance on the 20th of May. You can see the full video here

Another successful outreach programme was Dance 4 All, which consisted of a series of eight 3-day residencies scheduled throughout the year with various community groups. Like JUMP, this project was funded by Valletta 2018. No less than eight different communities participated in this programme, totaling around eighty-six participants over three weeks of workshops. Participants included the elderly, mothers and kids, as well as people with physical and learning disabilities.

This year, ŻfinMalta also launched a successful new outreach programme, (we)Dance4You- a project that offers monthly onsite encounters within the intimate setting of ŻfinMalta’s dance studios between small groups of audiences and our company dancers. For each session, the artistic director of the company, Mavin Khoo, invited a host to present the company and the works that were to be performed during the session by ŻfinMalta’s dancers. These hosts were chosen from diverse creative backgrounds such as music, theatre and the visual arts, to mention but a few. After each session the audiences then had the opportunity to informally chat with the artists of the company.

Other education projects included two Toi Toi performances at Teatru Manoel on the 6thof March and on the 22nd of May, where dancers from the company performed to children aged 8 to 14 years. This year, ŻfinMalta also had the opportunity to perform six times during the ŻiguŻajg International Arts Festival for Children & Young People. Through this, the company performed to around 900 persons including children, young adults and those still young at heart.

It has been a very busy year with education and outreach and many communities have been reached, from school kids, to youths with disabilities, to the elderly. We hope that 2017 brings along another set of opportunities that will help us further reach out to other diverse communities. 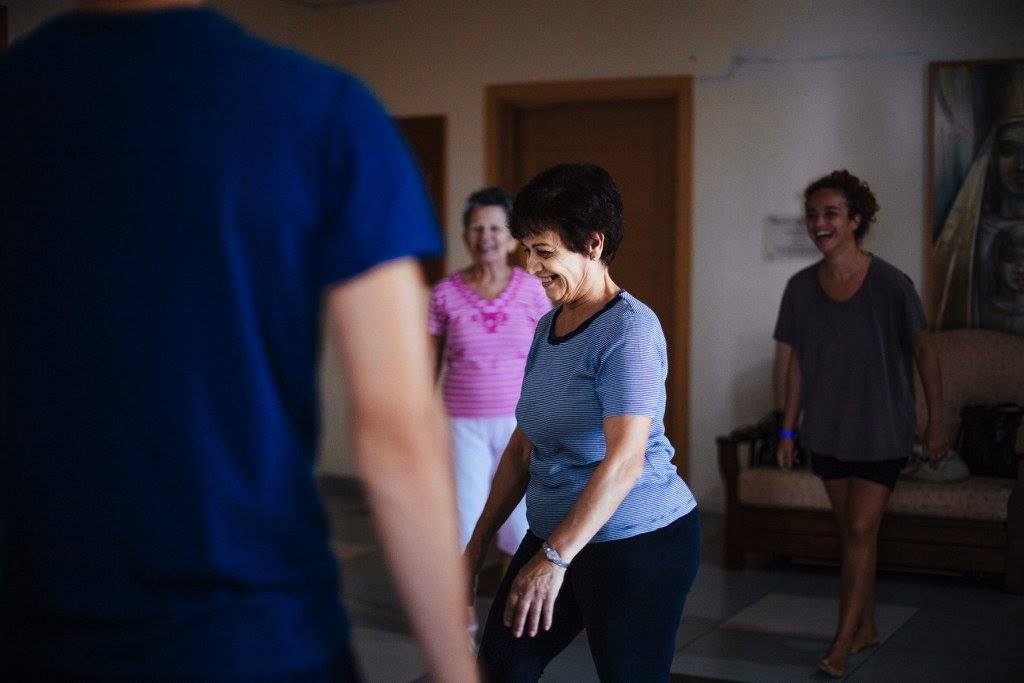 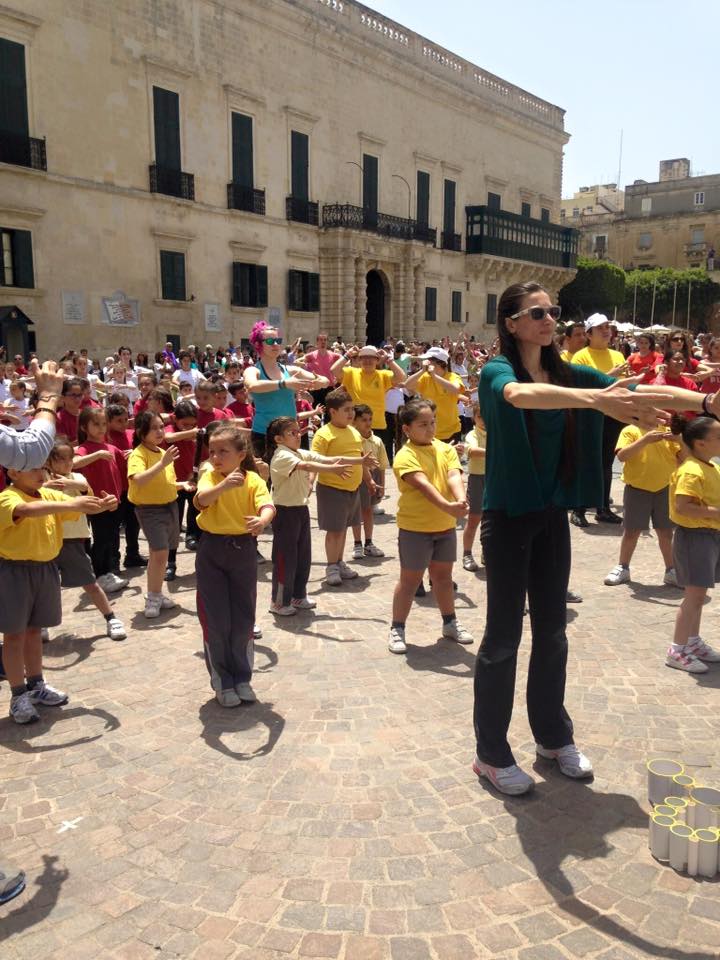 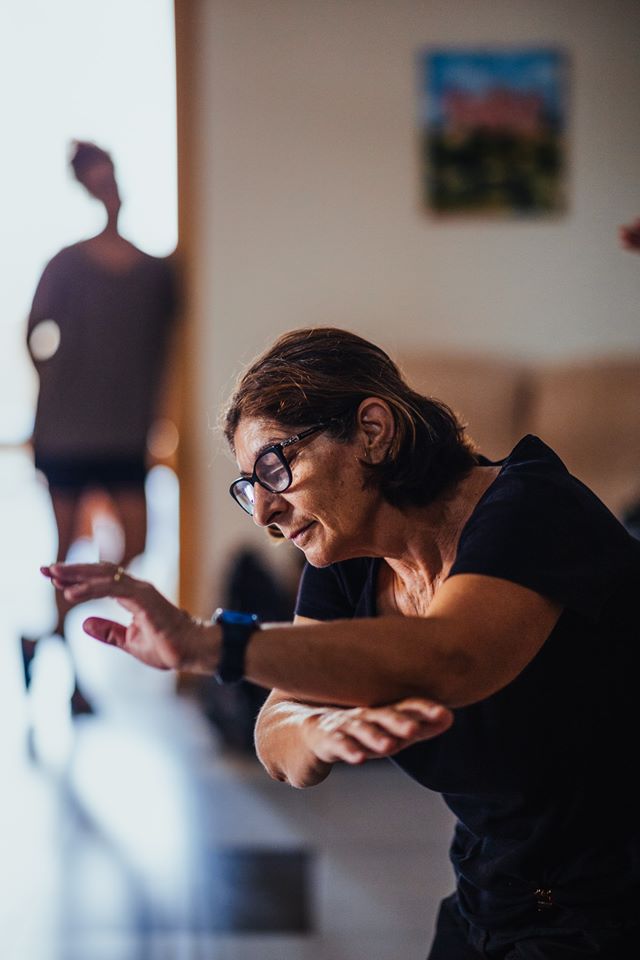 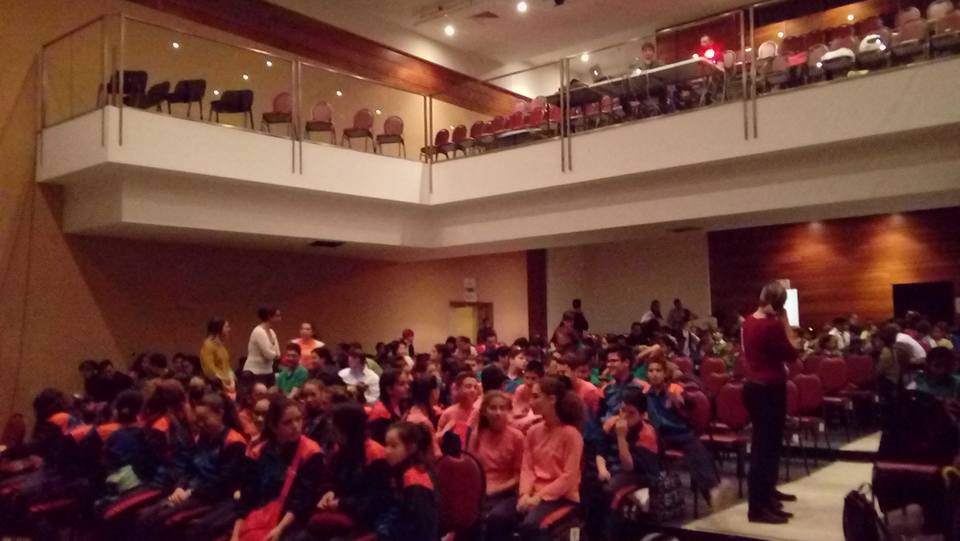 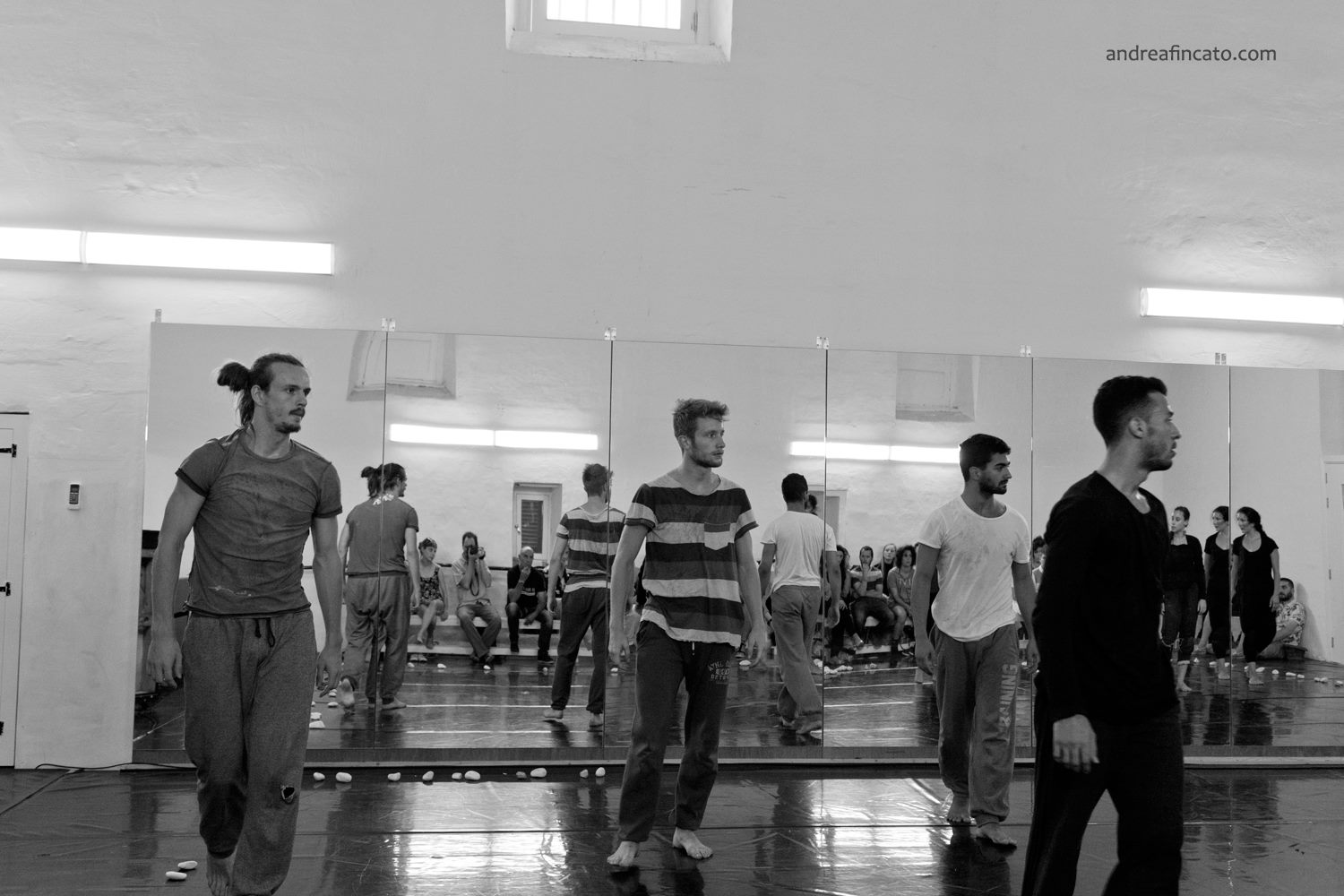