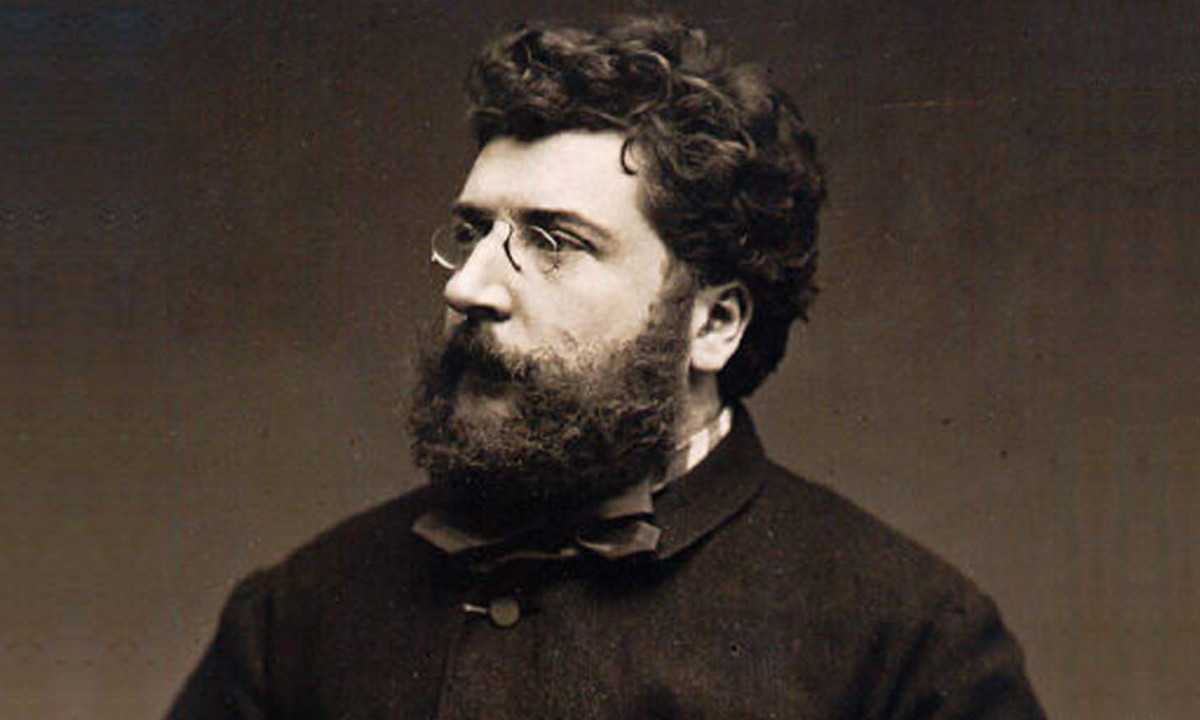 The new work by Jose Agudo for ŻMDE is a contemporary dance creation inspired by the story of Carmen, protagonist of one of the most famous operas ever composed by Georges Bizet, with a libretto by Henri Meilhac and Ludovic Halévy. The character, sigaraia (fabricator of cigars), bewitching and free spirited, born from the pen of Prosper Mérimé who in 1845 dedicated the story to her. Bizet himself collaborated on the writing of the libretto, writing the words of the famous Habanera, “L’amour est un oiseau rebelle”, one of the best known arias in the world. The first representation occurred at the Opéra-Comique in Paris in 1875, but Bizet did not live long enough to know the success that would later become eternal and that fascinated dozens of artists and thinkers like Friedrich Nietzsche, who said: “Ah finally love, love brought back to nature!”.

The characters, gypsies and outlaws, who initially shocked the public for their way of living freely, are still today a source of inspiration for countless authors: among the versions choreographed, that of Roland Petit is unforgettable, along with those of John Cranko and Mats Ek, and the most recent one by Dada Masilo. In the center there is always her, Carmen: a gypsy, an outsider, on the margins of society and legality, beautiful, passionate. But her charm, more than from a shameless and exhibited sensuality, comes from a very strong vital impulse, for her love for freedom and independence. A story of love and destiny, in which passion overwhelms the protagonists: Don Josè, sergeant of Seville, ready to give up everything to chase Carmen, goes crazy with jealousy and suspicion and, in a heartbreaking ending, kills his beloved companion. An anti-conformist, strong, faithful to herself, Carmen challenges Josè and goes towards her destiny rather than renouncing the most precious thing for her: freedom.
Jamais Carmen ne cédera!