This Easter, ŻfinMalta are whipping up an exciting ballet training intensive experience.

The aim of this intensive experience is for participants to gain skills to follow a professional ballet open class in the hands of an expert with over thirty years of experience and research in the area of improvement of ballet pedagogy.

Participation in ŻfinMalta’s Easter Ballet Intensive is open for adults (18+) as well as young people from the age of 11 onwards. 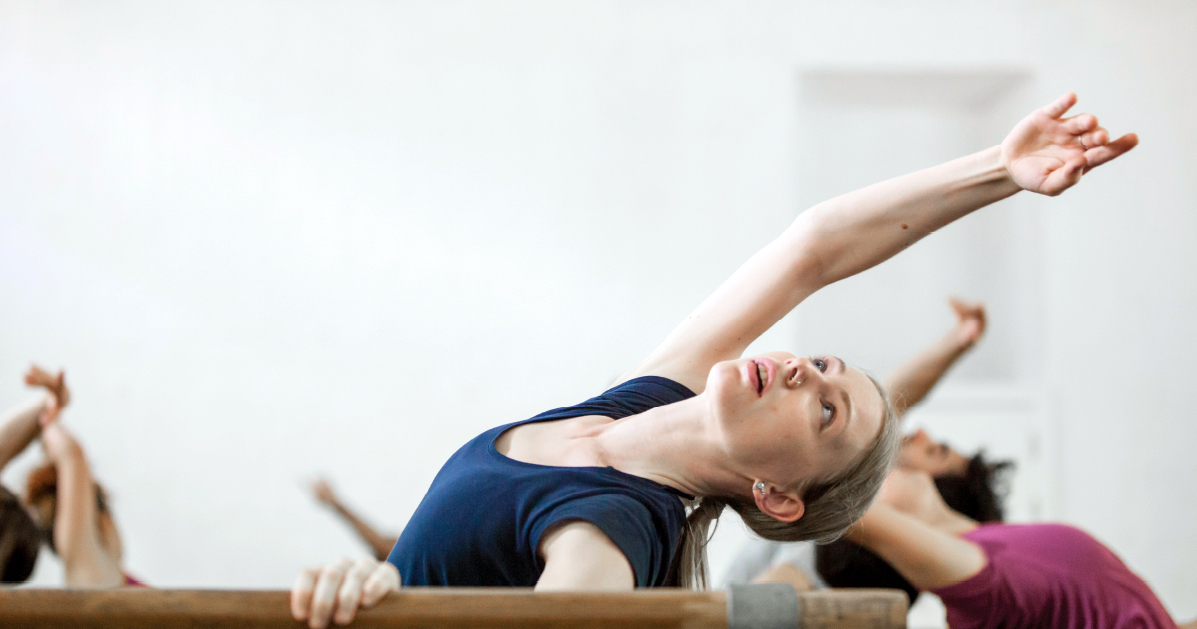 Javier Torres completed his studies as a classical dancer in 1984, and in 1988 he graduated as a dance teacher of the Cuban method both from the National School of Ballet in Mexico City. In 1988, Torres was awarded a scholarship by the Ballet International Foundation (Germany) that allowed him to continue his dance formation in Europe.

In 1989 he moved to Finland to work for the Helsinki Dance Company and in 1991 he joined the Finnish National Ballet, where he performed as soloist until 2008.

As a choreographer Javier Torres has created more than 35 works, for different ballet companies. Among his most important works are his three full-length traditional ballets: The Sleeping Beauty (2008), The Beauty and the Beast (2014) and La Bayadére (2014)

Since 2001 Javier Torres  works as a freelance teacher and coach for professional ballet companies and schools, among others: The Stuttgart Ballet, The Lyon Opera Ballet, The Czech National Ballet, The Netherlands Dans Theatre.

“My work in classical ballet aims to help dancers discover in a joyful manner, healthy ways of overcoming technical difficulties.  For this, I share my understanding of the natural biomechanical movements of the body, the use of breath and the importance of the relationship with the music. I believe that besides a training a ballet class can be a deep personal and artistic experience”

For young people in training, ŻfinMalta is opening an exclusive opportunity to follow two tailored classes over the weekend of Sat 23rd & Sun 24th of April 2022.  During this weekend, young participants between the ages of 11 – 14 years old, will experience Javier’s ballet expertise first-hand at ŻfinMalta Studios on both Sat 23rd and Sun 24th April at 11:30 and classes are 2hrs duration each.

Participation is against a fee of 22€ per session or 40€ for both sessions.

On the same weekend, young people of 15 years and above are able to join the adult classes starting at 14:00 at ŻfinMalta Studios on both Sat 23rd and Sun 24th April 2022.

For adults interested in undertaking professional training skills in ballet technique the experience is week-long.  ŻfinMalta opens its company classes to local and international professional dance artists throughout its season and Javier has been selected to lead ŻfinMalta’s April Open Company Classes. This is a unique opportunity to join the ŻfinMalta dancers during their morning practice under Javier Torres’ expert guidance, from Mon 18th April – Fri 22nd April 2022 at 10:00am at ŻfinMalta Studios.  The minimum age to participate is 18 years.

Adult participation in the Company Open Classes is against a fee of 9€ per session or participants can benefit from the week package of 27.50€ (Mon – Fri classes, 1.5 hr duration).

Should adults wish to extend their ballet training experience over that same weekend, they can avail themselves for Javier Torres’ 14:00 classes on Sat 23rd & Sun 24th and purchase a 7-day ballet class ticket at 56€.  This offer would cover classes from Monday to Sunday and is limited to the first 7 participants as this is ŻfinMalta’s limit of participation for Open Classes.

For young people, 15 years and above

Here are a few notes to take into consideration in preparation for class etiquette and protocol: