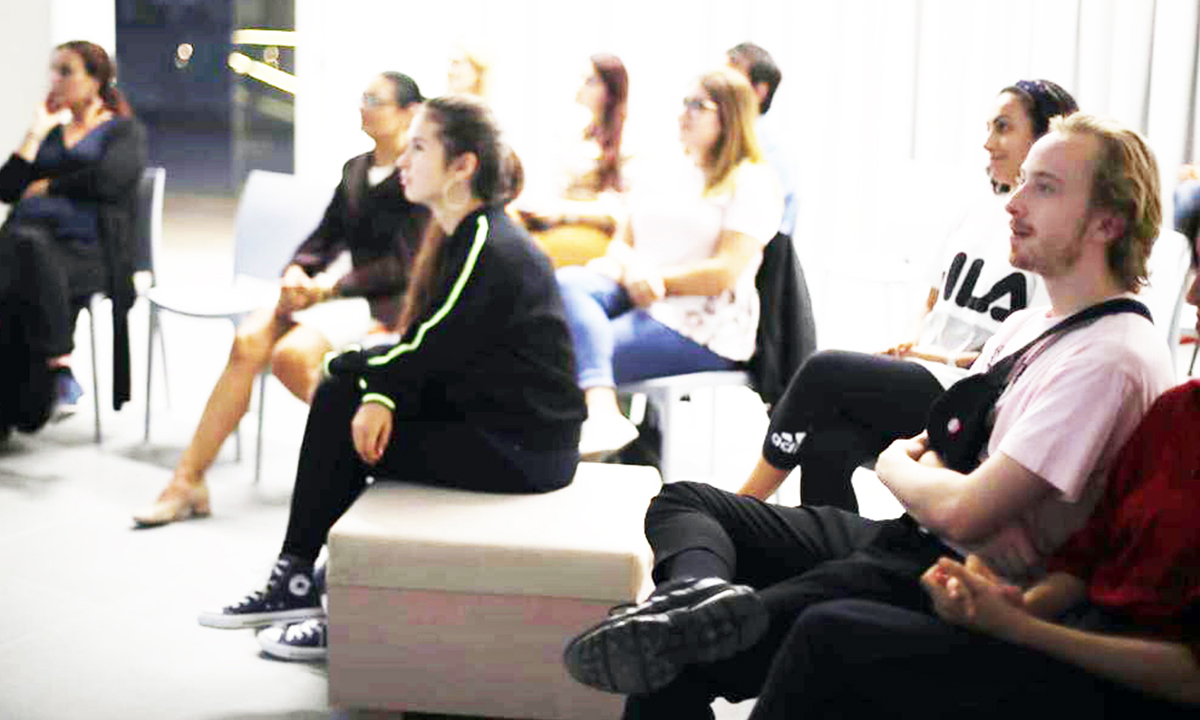 17 May Dr Michael Quinton joins us for Movimento

Posted at 12:38h in Blog by Martina Zammit

ON THE 31st MAY 2022, 18:30, ŻFINMALTA IS JOINED BY DR MICHAEL QUINTON FOR THIS SEASON’S PENULTIMATE MOVIMENTO, AT VALLETTA DESIGN CLUSTER .

Guest Expert Dr Michael Quinton tells us more ahead of his Movimento talk: The Music of the Spheres – Sonification of the Solar System’ …

‘The music of the spheres: Sonification of the Solar System’

My name is Michael Quinton and I’m a musician and a sound designer. I am one of the co-founders of the Maltese band ‘Spooky Monkey’, a hybrid electronic band with an eclectic repertoire of experimental song writing. The band was renowned for their ecstatic music that would get people up and dancing.

I’m all about anything that has to do with sound which is something that has fascinated me for as long as I can remember. Sound is an all pervading phenomenon that is ever present. Even in the quietest of places there are still sounds that can be heard. Over the past 7 years I have been studying the use of sound in astronomy and how it can be used to represent various aspects of astronomical data.

Life is like one huge musical composition and everything alive is dancing according to these vibrations.

WHAT RELATIONSHIP HAVE YOU HAD OR DO YOU HOPE TO BUILD WITH ŻFINMALTA?

I don’t have a previous relationship with ŻfinMalta, but I am looking forward to building one, especially since movement is so intricately entwined with rhythm and music. Sound moves us and motivates us. There is an interesting two way interaction between the sound and the mover, and this intimate relationship is very profound.

HOW WOULD YOU DESCRIBE YOUR RELATIONSHIP TO MOVEMENT

Being a musician, I can hear music in the everyday mundane movements and happenings of the things and people around us. Life is like one huge musical composition and everything alive is dancing according to these vibrations. When I create a sound design or write a musical piece, I am very interested in the impact that it has on the listeners and surrounding environment and to see how the work moves things in different ways.

If you imagine that the planets of the Solar System are engaged in a celestial dance, and that each planet is a part in an orchestra, then what better way to represent the planets than to use sound to hear this cosmic composition?

WHAT ARE YOU PLANNING TO PRESENT ON THE 8th FEBRUARY AT THE VALLETTA DESIGN CLUSTER AS PART OF MOVIMENTO?

On the 31st of May, I would like to present my sonification work of the solar system. I want to share this celestial dance with people, to bring about awareness of the Earth’s place in the solar system and how it is part of this larger organism. I use the term ‘organism’ to describe the solar system since scientists have recently been able to find out more about the outer protective forcefield that envelopes the whole system. Computer simulations of the protective field look like the shell of some kind of large creature. This suggests a connectivity between ourselves and the rest of the solar system, an intimate connection where movement on Earth is the result of movements of these celestial counterparts. The term Solar System already suggests that as a system the different components work in relation to one another. There is a degree of harmony, coordination….in other words there is a celestial dance going on and we are very much a part of it.

WHICH THREE GESTURES/MOVEMENTS/ACTION VERBS DO YOU THINK WILL ENCAPSULATE THIS EVENT?

The second word is ‘Harmony’ which reflects the relationship between all the bodies in the system.

The third word is ‘Rhythm.’ Since each body moves according to the dictates of a rhythm given by the central piece, the sun, which gyrates the whole system around itself.

WHAT DO YOU HOPE FOR YOUR AUDIENCE TO LEARN/EXPERIENCE OR TAKE AWAY FROM THIS MOVIMENTO?

I hope that the audience will be able to experience themselves within the context of this broader narrative, that is an essential part of our existence and to encourage people to see the interconnectedness of all things above and below. As Hermes Trismegistus had stated thousands of years ago ‘As Above, so Below’. This axiom prompts us to look beyond our limited little lives and to see ourselves and the roles we play in relation to everything else around us.