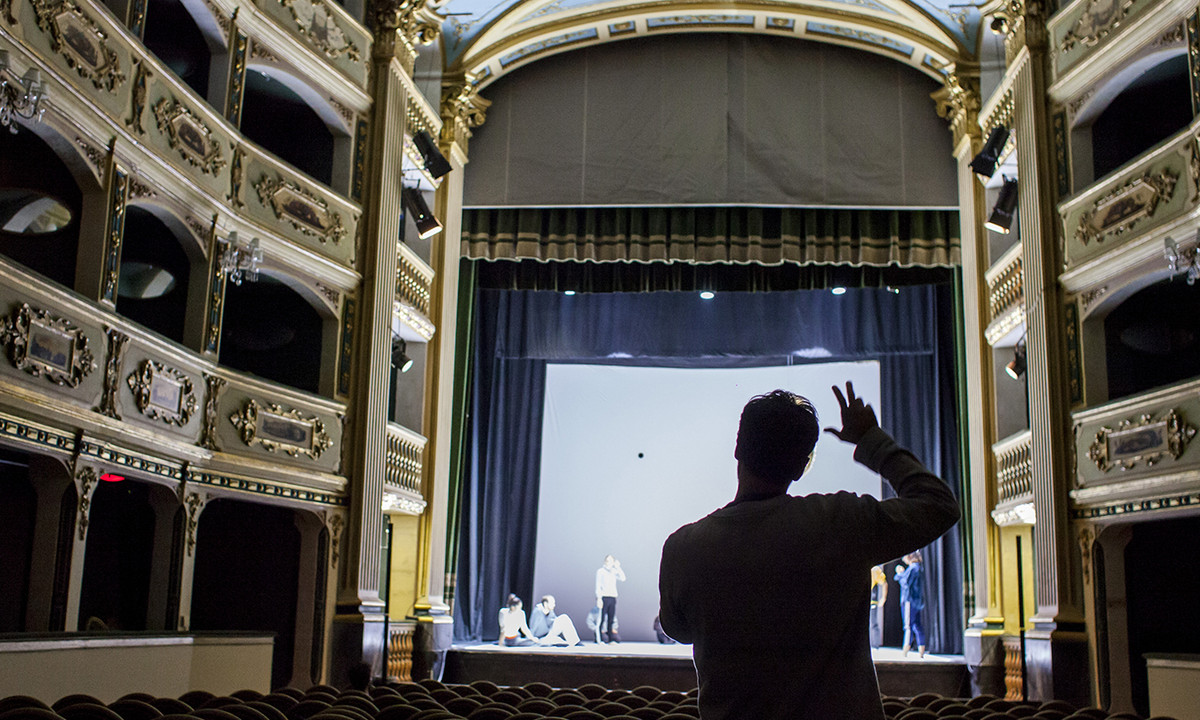 Following a successful world premiere of Paolo Mangiola’s Voyager last November, ŻfinMalta will now be taking its full-length creation to different theatres around the Maltese islands.

Forty-one years ago, American astronomer and astrophysicist Carl Sagan came up with the idea of sending a time capsule into outer space that would give intelligent life a snapshot of Earth’s diversity, sounds, feelings and thoughts through 116 images encoded in analog form.

Launched on the Voyager Spacecrafts in 1977, the Golden Records, plated with gold and sealed in aluminum cases, were expected to remain intelligible for more than a billion years, making them the longest-lasting objects ever crafted by human hands.

Fascinated by Sagan’s work, ŻfinMalta’s artistic director and choreographer Paolo Mangiola got wondering what NASA would send into outer space were it to repeat the same exercise today. How would we represent our past, our present, and our hopes for the future? What would the elements archived in it look like? How would we select them?

In November 2018, around the time that ŻfinMalta premiered Voyager, NASA’s Voyager 2 probe exited the heliosphere – the protective bubble of particles and magnetic fields created by the Sun, making this performance all the more relevant.

A full Maltese team, including visual artist Austin Camilleri, composer Veronique Vella and designer Luke Azzopardi collaborated with Mangiola to create an experience that propels its audience into a world of introspection, self-discovery and reflection on the way human beings are treating this fragile pale blue dot.